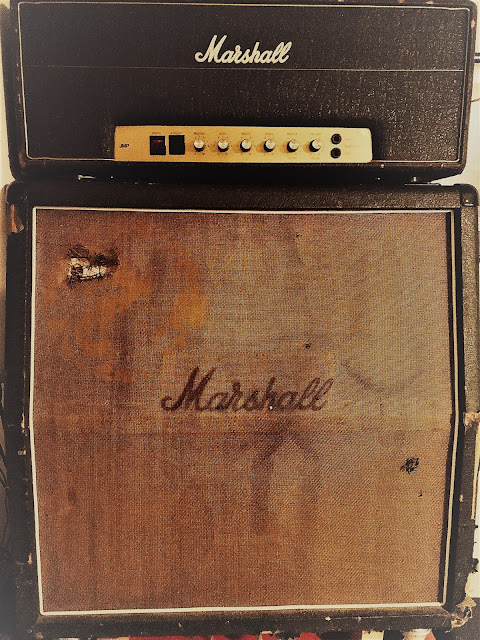 Posted by antrecords at 1:09 PM No comments: 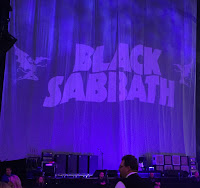 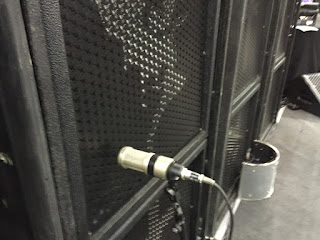 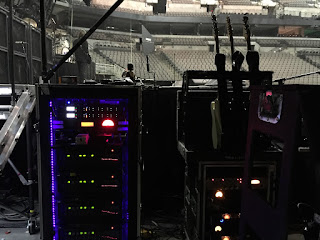 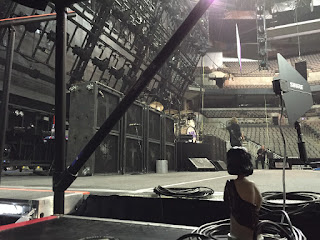 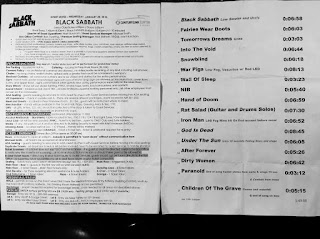 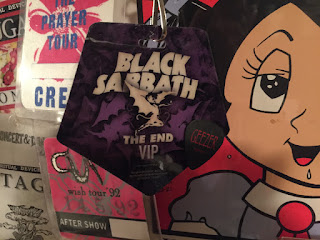 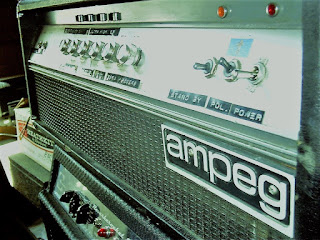 Ampeg SVT's could be the greatest bass amp of all-time.  Ampeg SVT-CL's could also be the most difficult and dangerous amp to service of all-time.  It's been well documented online, notably in this four page, 28 picture epic by: Bustedgear.com
Here's a message I sent to famous touring band:

"It had at least six different problems, notably some bad power tubes, screen grid resistors and cathode power resistors.  There's no telling what took what down, it's the chicken or the egg really.  I'm sure it got worse and worse, eventually the amp was working against itself.

I know I ramble on about these.  They're a great bass amp.  The best.  But the way they're constructed is almost impossible to safely work on.  You have to dismantle and un-pancake pc boards to work on or replace components, removing the power tubes and all attaching sockets.  Once you get a feel for the damage you have to reassemble to test, repeat disassemble to repair, etc. ad nauseam.  Flipping around an 85 lb. amp is not easy, nor safe when there's close to 700 volts DC.  If anything touches any metal it's fireworks...sometimes the nuts pop off the chassis just when you've put it back together, you have to pull it apart to retrieve and start over...it's challenging.
To better appreciate/respect the amp and what goes into it take 2 minutes to browse these pics (this is not us):  http://www.bustedgear.com/repair_Ampeg_svt_classic_shutoff.html
Some guys prop it up with wood to test it, some stand it upright, it's just crazy.  So basically I got the new tubes in, it was still in fault mode.  There were some burnt components on the power tube board I replaced, still not right.  On the board (under the power tube board) there were some off voltages, isolated and replaced key resistors.  Things are lining up now.  I've had it on, on the bench, and it's been in the green for the last 2 hours.  Btw L., it's been on the bench since Tuesday when we hoisted it up there, I have not been able to move it nor complete any other jobs since."
Posted by antrecords at 12:23 PM No comments:

My friend Eddie Morin produced a reproduction 1950 TV Champ cabinet for my Fender amp last year.  It turned out extremely accurate, both in detail and craftsmanship.  And it looked so nice I just couldn't bring myself to cover it in tweed.  So I gave it some orange shellac and here it is. 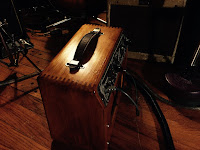 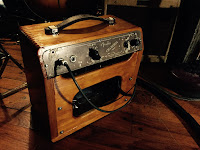 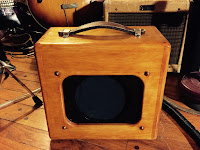 I recently had another idea to have him help me complete a Fender Princeton project I've had around for some years.  I basically have a pair of Princetons but a single cabinet to house them.  Eddie was up to the task.


I was going to cover this in black or blonde tolex.  Once again it was much too elegant to hide in wrap.  Great work Eddie, much appreciated. 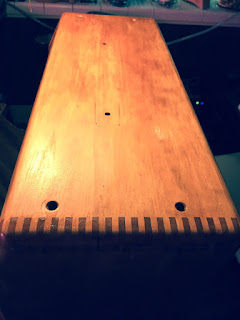 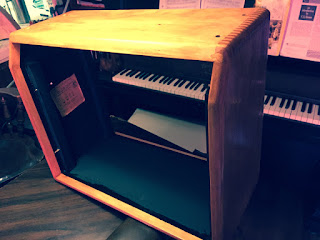 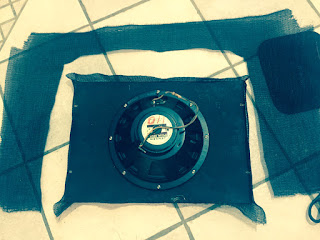 Posted by antrecords at 5:52 PM No comments: